Coffeeshop Funny People was a local coffeeshop located at the Nieuwe Brugsteeg in the Red Light area, the old inner centre of Amsterdam. Due to the fact that the city council started the 1012 project a lot of coffeeshops in the postal code area 1012 were closed down, because as the council stated, the shops attracted a lot of shady persons and a criminal infrastructure in the Red Light district.

A lot of shops encountered a series of misfortunes after this project and had to look for other alternatives. But Funny People can rest assured because since februari 2015 they were granted another location in the northern part of Amsterdam at the TT Vasumweg. The old location at the Nieuwe Brugsteeg has been transformed into a cozy lunchroom with a wide assortment.

The new Funny People is a modern and clean looking establishment at the harbor district of Amsterdam North. Entering the shop one gets the impression of being at a modern harbor café, due to the smell of wooden planks. The atmosphere both in,- and outside is clean and pleasant. Even though the shop is not that big, it is well furnished. Those who want to enjoy the fresh harbor feeling and want to smoke their joint on the spot can go through the door into the chill and smoke room, but for those who just want to quickly pick up their gear there is a take away service a couple of steps removed from the door. 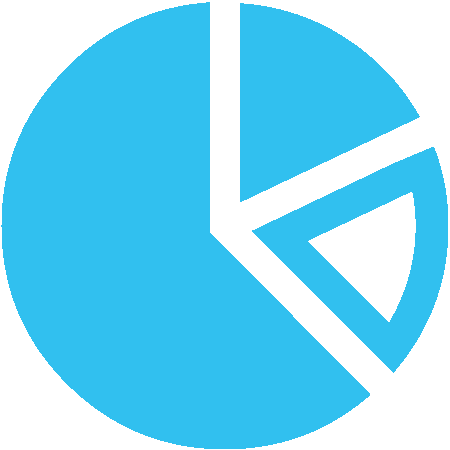 Currently there are no reviews.